MANUFACTURER OF CUSTOM MADE CAPACITIVE KEYBOARD

The working of capacitive keyboard is similar to that of a typical touch screen smartphone. When we touch the screen, a small electrical charge is transferred from our body to this switch. This causes a change in the capacitance. The switch then detects this change and responds with an appropriate command.

Backlighting on the glass provides capacitive sensing keyboards a beautiful and aesthetically appealing appearance with strong graphic clarity. Capacitive touch control switches do not require the user to touch the metal directly as a printed glass is placed on the PCB which can eliminate potential safety hazard. As it has no mechanical components, it doesn’t wear out easily and has a long lifespan. Capsense keyboard can be used where hand-hygiene is important as these keyboards are also easy to clean using disinfectants and thus reduces the risk of cross contamination. Read more about Linepro's Capacitive Touch Keypads and keyboards - their Construction, Features and Advantages 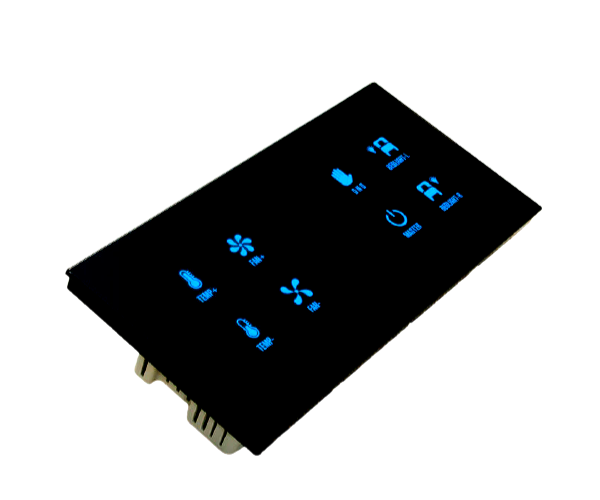 Share your project ideas and we start guiding you!

Linepro is leading manufacturer and exporter of Capacitive keypads, keyboards and switches in India for 30 years, specifically designed for indoors, public kiosks & terminals and industrial. With experienced designers and engineers in our team, we try to establish customers' ideas and applications and accordingly design the keypads. We have successfully served varied industry verticals with capacitive keypads.

Our wide range of Capacitive Keypads, Keyboards and Switches for varied applications 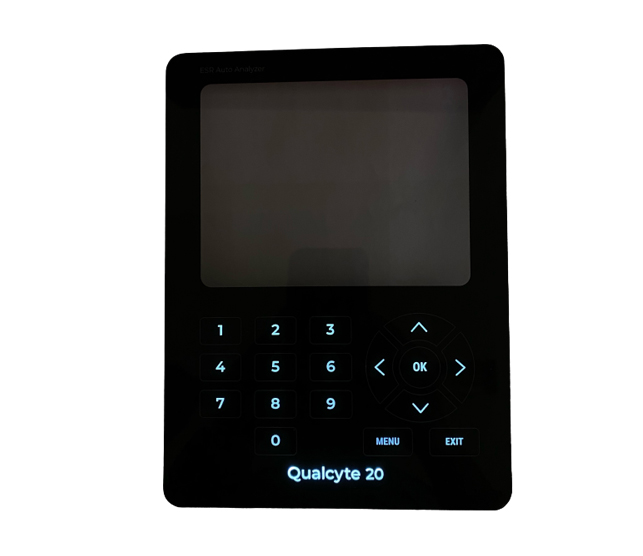 This is a Capacitive touch sense keyboard .This computer compatible keyboard is equipped with QWERTY keypad layout having capacitive buttons. 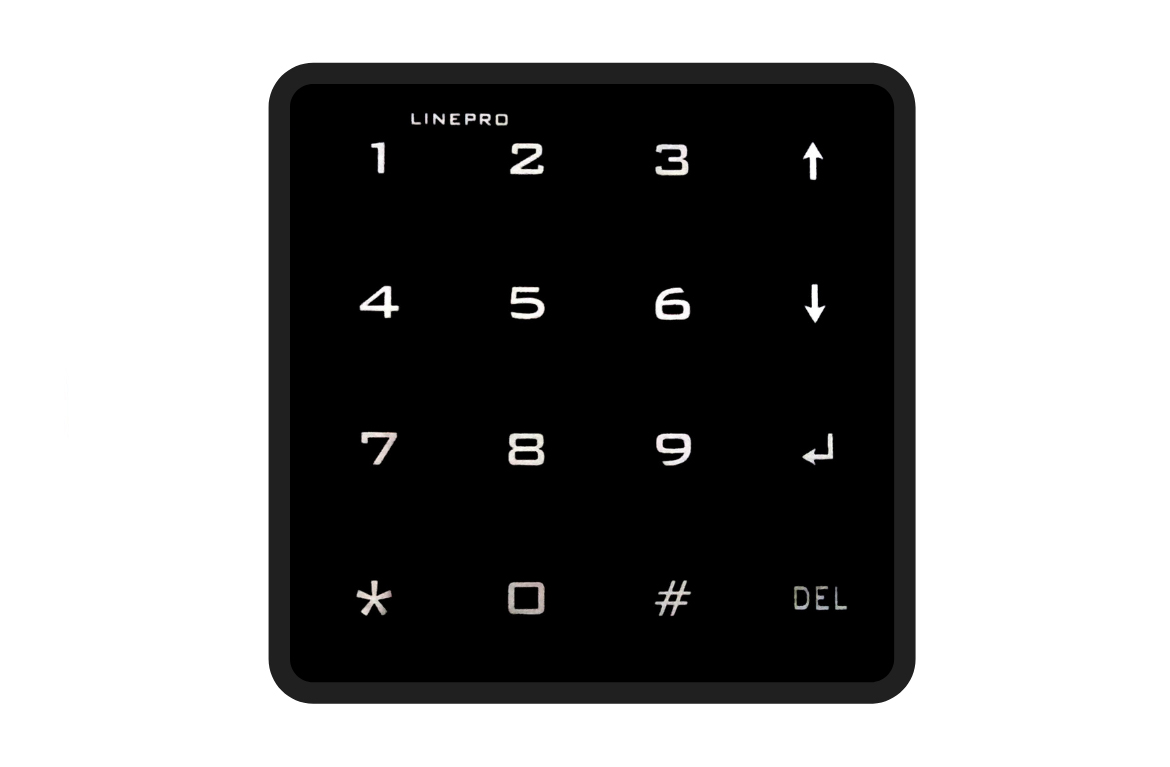 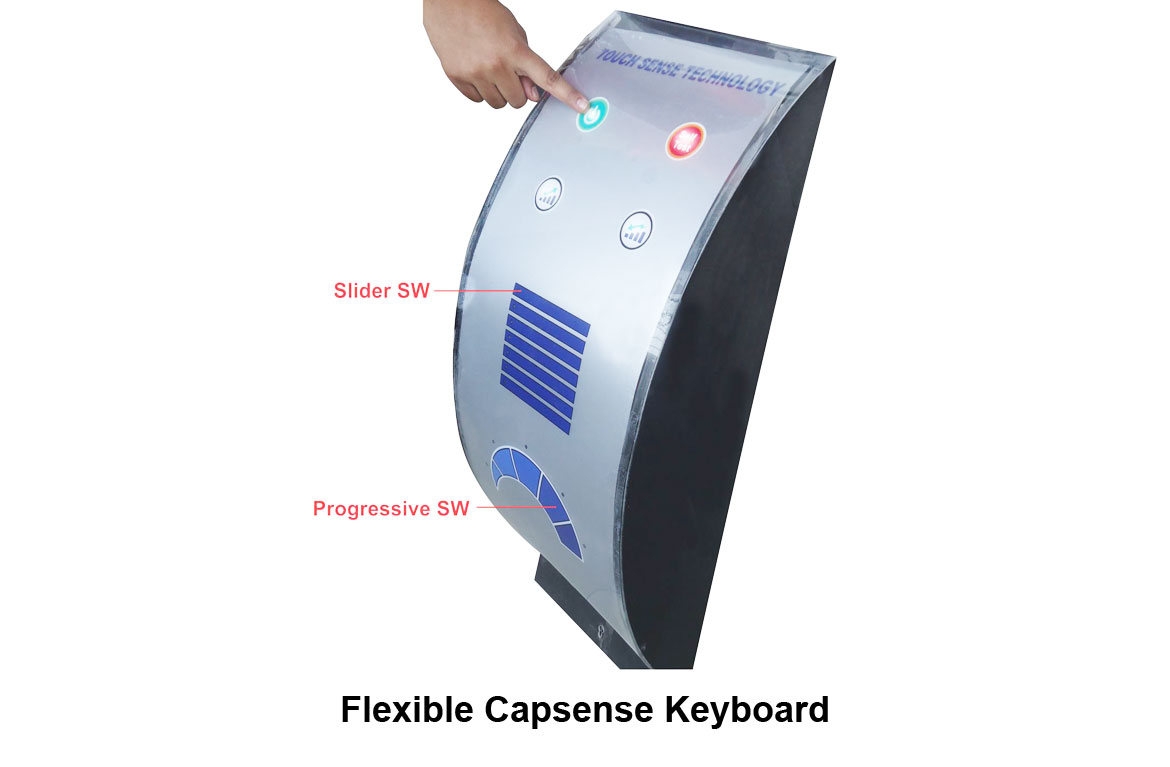 This is a fully controlling Capacitive touch sense keypad specially design for UV sterilization box. Smooth & user friendly touch keys are provided to set the timer for sterilization. Display & LED indication are provided.
Input Power Source – 230Vac 50Hz.
Output – Two relay output provided which can drive upto 2 UV lamp.
Easy installation.
Excellent Durability.
Very smooth touch interface provided to user for time setting.
Provision for Auto Cut-off When the Door Opens.
Timer setting available from 1 min to maximum 99 min.
Touch Panel Size - 450 mm X 60 mm
Application Areas: This can be used in sterilization box which is use for disinfecting home and office both. Just need to place all cash, files, car keys or any daily use items for 10-15 mins inside the chamber and disinfect them against corona.

Great facia and overlay graphics, elegant look and vivid backlighting options: Linepro can provide highly customized Capacitive Keypads, Keyboards and Switches. Be it highly aesthetic indoor switches or harsh working conditions like public kiosks or industrials, we can develop your ideas for capacitive switches into reality! 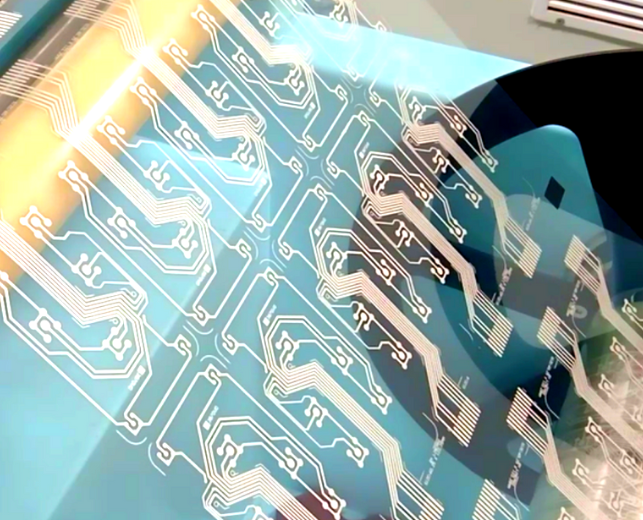 
Pricing and reliability are most important when designing a new membrane keypad or switch project. The design of the user human machine interface (HMI) must be..... 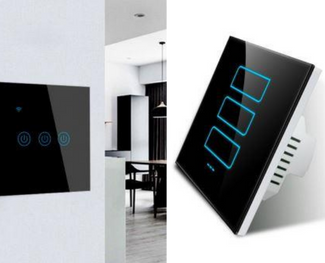 
A capacitive switch or capsense is a type of input device which primarily functions on touch control. Such switches operate by measuring change in capacitance. The functioning of capacitive switches is similar to a typical capacitive smartphones... 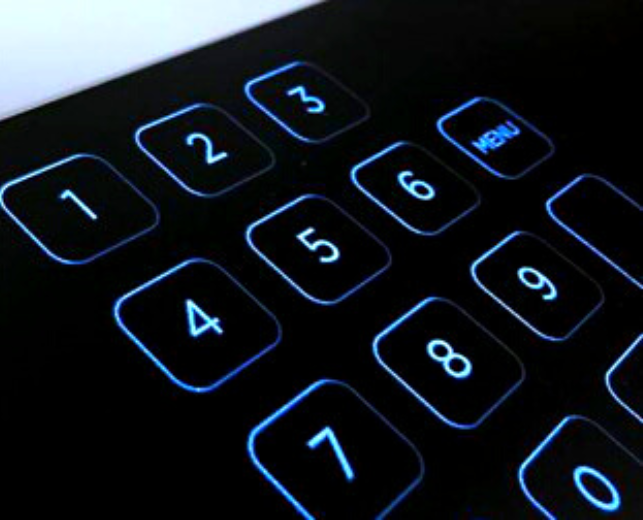 
One technological advancement that has seized the attention of numerous industries is capacitive touch keypads and switches. Capacitive touch, or Capsense, is a control display that uses the conductive touch...