The sensors developed by Linepro's R&D center rely on the humidity of breathing process as an input signal. In order to prepare the device, we print conductive inks onto a suitable substrate, and then put them into a surgical mask. When sensors absorb humidity, electrical conductivity changes. Since exhaled breath is rich in water than the breath inhaled, sensors can determine the rate of respiration based on the fluctuation in moisture content. The sensor is connected to a reader powered by batteries that converts electrical signals and wirelessly transmits it to a computer system using IoT that runs an application to analyze data.

The device is used to determine the rate of respiration in people at rest as well as during moderate to intense exercise. Such devices are mostly preferred to record respiration patterns for longer periods, for example - an entire day, as they can be wore anytime, anywhere.


Linepro is preferred by medical & healthcare device manufacturers and innovators

• Inexpensive, simple and effective respiratory rate sensor for keeping a check on respiration pattern
• Battery powered standalone device that can be interfaced with internet enabled computer
• It is purely a humidity based sensor and mounted inside a surgical mask, no need to measure pressure exerted by chest on the sensors due to respiration
• Linepro's respiratory sensors can display and upload the data to cloud so that it can be viewed remotely 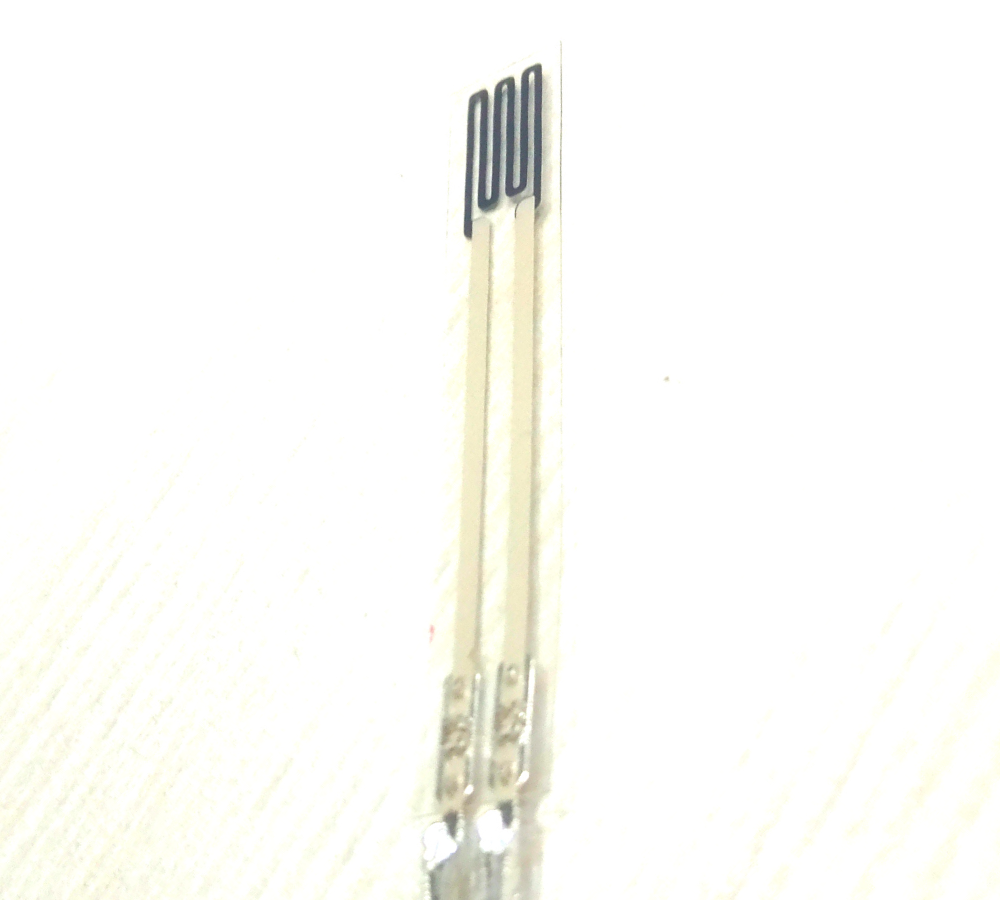 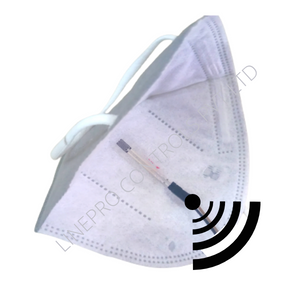 Share your ideas and we start guiding you on Respiratory Sensor Technology!

Turn Your Concept Into Prototype Now