Public utility systems employing input devices other than capacitive touch sense switches and vandal proof metal keypads and keyboards face serious issue of abuse with their keys or buttons being tampered or broken. We have experienced many moments of dismay when we have encountered a machine that has broken buttons on its keypad and forcing us to search through the area to find an actual machine that is operating well.

Mechanical keypads are subject to degradation because of wear and tear, or public vandalism. When a designer is asked to design a public utility machine, he would replace mechanical keys with capacitive touch switch in order to avoid mechanical problems and give the machine a sleeker and elegant appearance.

What is Capacitive Touch Sense technology?

As the name suggests, capacitive touch sensing is the process of detecting input by means of capacitive changes typically triggered by a touch from a human. It is a cutting-edge technology and is becoming widely popular in a variety of electronic products.

In the field of electronics, capacitive touch sensing has transformed the traditional mechanical numeric keys used in industrial as well as commercial uses. Security access controllers that require a personal identification numbers (PIN) have shifted from mechanical keys to capacitive touch-sensing keypads. This is also true for public utility machines where the latest models are equipped with capacitive touch sense switches because they are less susceptible to damage and vandalism caused from the outdoors.

The biggest challenge in the design of capacitive touch sensitive keypads is making sure that the PCB layout is correct. Although it could appear simple there are a few important aspects to consider when designing:

The PCB which makes up the electrodes is normally placed inside the case of the device that is sensing. Therefore, the front panel which separates those electrodes from the human contact is crucial to the sensitivity of capacitive touch sensor itself. A front panel with high dielectric constant can facilitate greater electric field, and, consequently, higher sensitivity. Material such as plastic and glass are typically preferred since they have a high dielectric constant.  A thinner front panel can provide greater sensitiveness than a thicker one.

Capacitive Touch Sense panels come with varied sizing and shapes. A round button most suitable because it creates the most powerful electric field. Triangular shaped buttons have angles of less than 90 degrees, aren’t ideal since the sharp corners are more sensitive, creating an area of nonlinear sensing. In addition sharp edges also are susceptible to greater Electromagnetic Interference (EMI). The sensitivity of an electrode is also affected by the size and the thickness of the overlay. The sensitivity is directly proportional to the diameter of the area.

Capacitive Touch Sensing involves conversion of analog measurements to digital numbers and therefore requires trace lines to be created in accordance with the most effective practices to ensure optimal performance. Traces serve as an extension to the electrode and should be positioned at areas that have no contact with humans. This will ensure that the changes in capacitance only occur within the electrode. The traces must be kept as narrow as they can be. The length of the electrode trace should be limited to a minimum, and a suitable clearance be maintained between the two. They should be kept away from any other signals that are noisy to prevent cross-coupling.

To maximize performance from capacitive touch sensors, the electrodes must be constructed so that they are the least affected by noise. The idea of putting a ground around the electrode is an appropriate option. But the presence of a solid ground will increase the parasitic capacitance of the sensor’s area and reduces the sensitiveness. So, a hatched polygon is the most suitable option to achieve a balance of noise immunity as well as parasitic capacitance.

Although we may not have the power to address the governing body or organization for anti-vandal switches for public utility machines, we will at least learn how to make machines that function better and appear superior to the outdated mechanical input device technology. If you’re in need of anti-vandal input devices to create high-quality, public utility machines then Linepro can be the best choice. Along with the user-friendly design and customized design approach, Linepro can give you best vandal resistant input devices or HMI solutions. Share your project details with us! 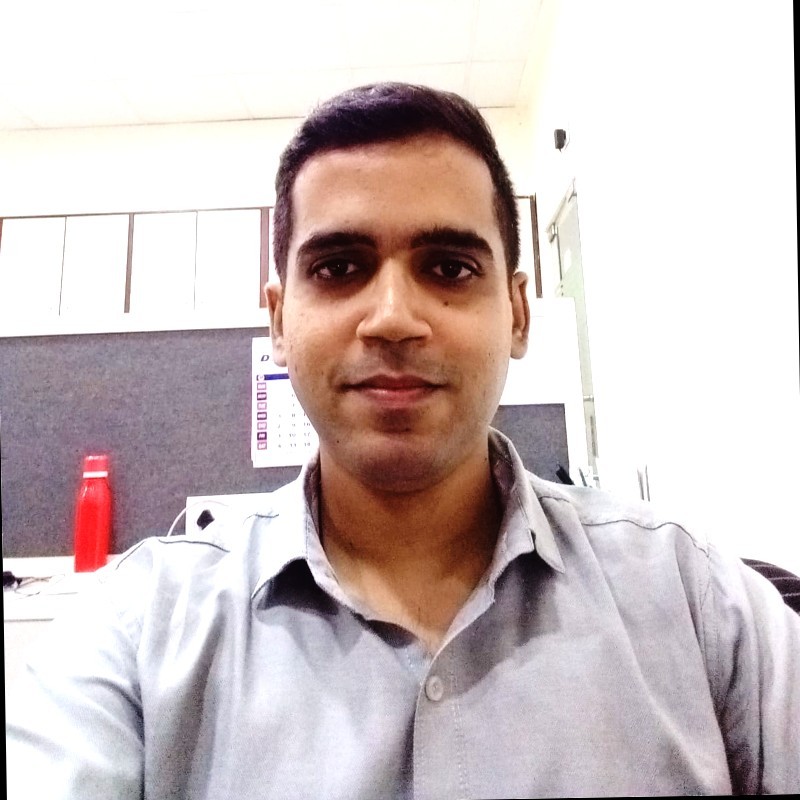